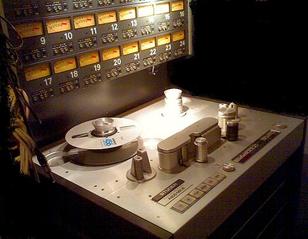 I joined a London music studio as an assistant recording engineer long before digital audio, sequencers, computers or drum machines. First of all working on 4-track analogue tape, then 8, 16 and 24-track, working with everyone from Black Cat Bones to Dick Emery, and on hits by Alvin Stardust, The Bay City Rollers, and Gary Glitter (!)

After the coming of commercial radio in the Seventies, I moved over to voiceover recording and post-production in London's Soho.

I've recorded everyone from Sir Michael Redgrave to Joanna Luvly, from Vincent Price to Joe Pasquale, from Thora Hird to Pete n' Dud, to Kenneth Allbran, Jimmy Carr, and a chicken, and was possibly the first person to record Ray Alan and Lord Charles in stereo. I was once asked to make the Beatles’ Sergeant Pepper album “a bit longer” (and did!). 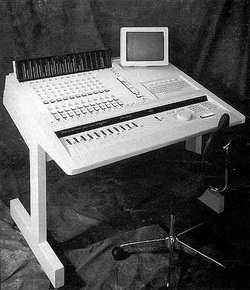 
I'm now making radio ads and recording music in my own studio.
Powered by